I Am in Love with Gender Equity

On the first day of LIT, I encountered a group of three young men and asked them, like I had asked everyone else, if I could take a picture of them. They silently stared at me for a few moments and then one of them said, “Wait, I’m drinking water.” As I waited, I began to see that he was purposely drinking slowly, relishing whatever power he thought he held over me by making me wait.

Read more about the impact of Help Lesotho’s Leaders-in-Training program.

In 2006, married women in the tiny mountain kingdom of Lesotho, gained equal legal standing to men under the Legal Capacity of Married Persons Act. It’s been over 10 years since these laws were put into place to protect women from gender inequality and abuse.

How are things doing in Lesotho since then? 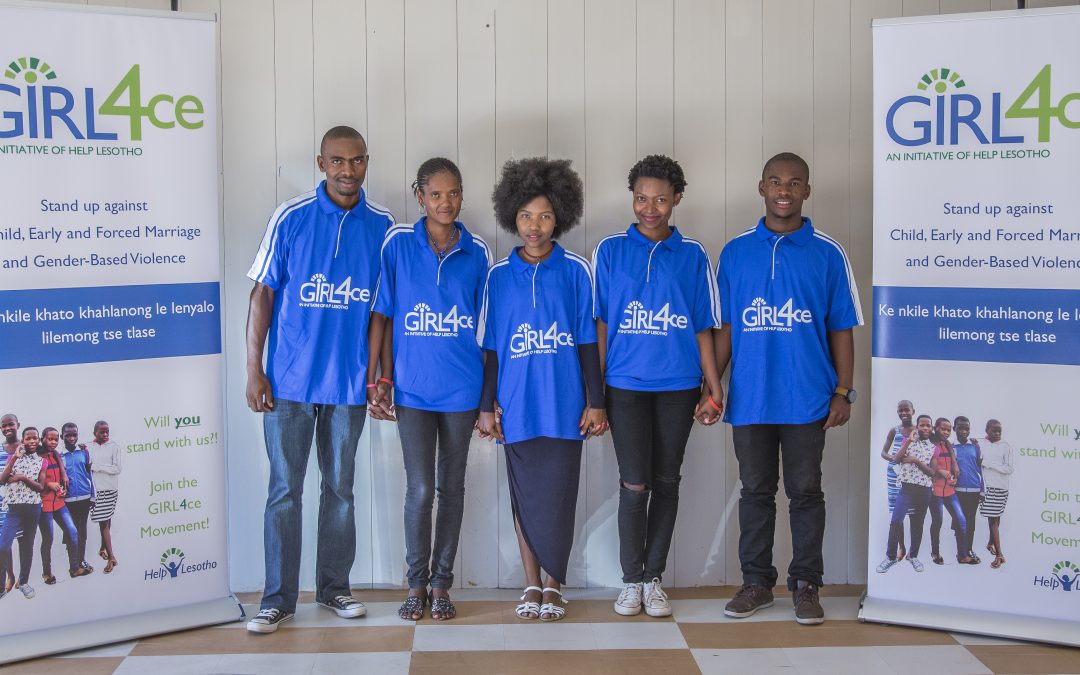 Boys in the GIRL4ce Movement

The International Women’s Day (IWD) campaign theme for 2016, #PledgeForParity, means that, “Everyone – men and women – can pledge to take a concrete step in achieving gender parity more quickly.”

Read how Girl4ce is engaging men and boys for women’s rights.

Gender equality is not only a women’s issue, it is a human rights issue that affects us all – women and girls, men and boys.

Everyone benefits socially, politically and economically from gender equality. When women are empowered, the whole of humanity benefits. Gender equality liberates not only women but also men, from prescribed social roles and gender stereotypes.