The Problem with Inheritance in Lesotho

When Nkhono (Grandmother) Mathibo’s husband passed away she was forced off her land by her step-son who was born of a her husband’s first wife.

Nkhono tried to press charges and fight for her land, but her struggle was in vain. 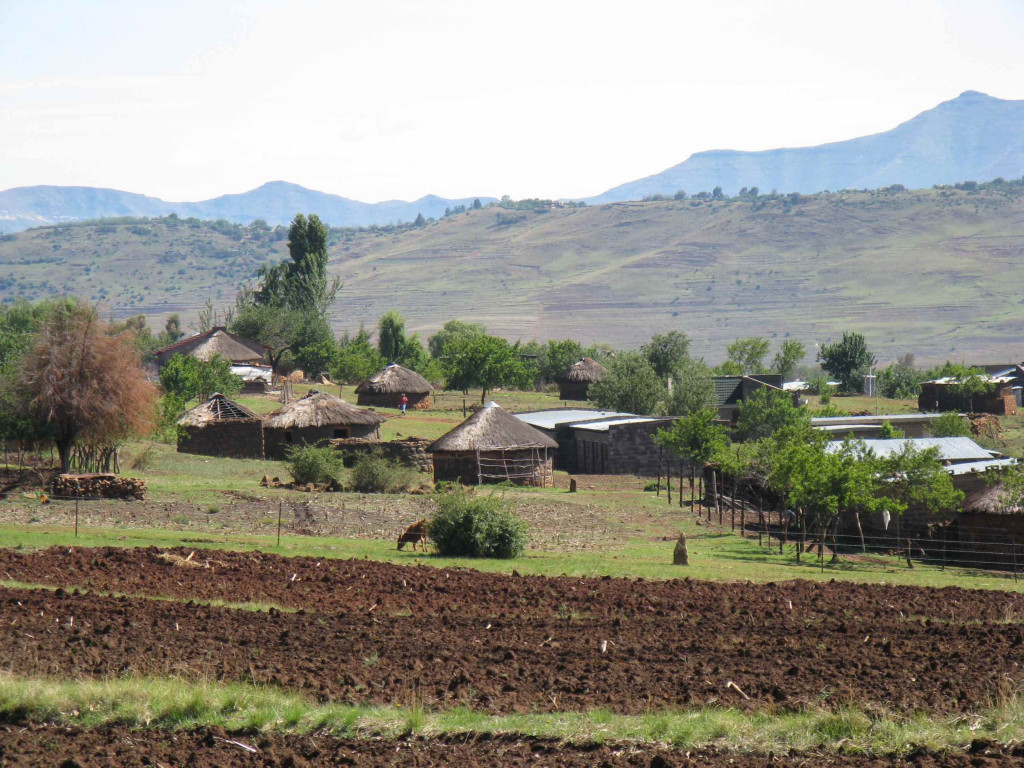 In Lesotho, customary Law is guided by the Laws of Lerotholi, which took effect in 1903. During this time, Lesotho was a highly patriarchal society and the status of women in society was not recognized.

When the head of the family dies, the heir inherits all the immovable property in that household, including fields and buildings. The heir is expected to use the property to take care of all the minors and needy members of the extended family and to arrange family obligations.

If a widow continues to live in her deceased husband’s village and remarries, she retains life rights to the husband’s fields. As a result, the male heir is supposed to share the land with the widow for as long as she lives, but this isn’t always enforced as was the case in Nkhono’s story. 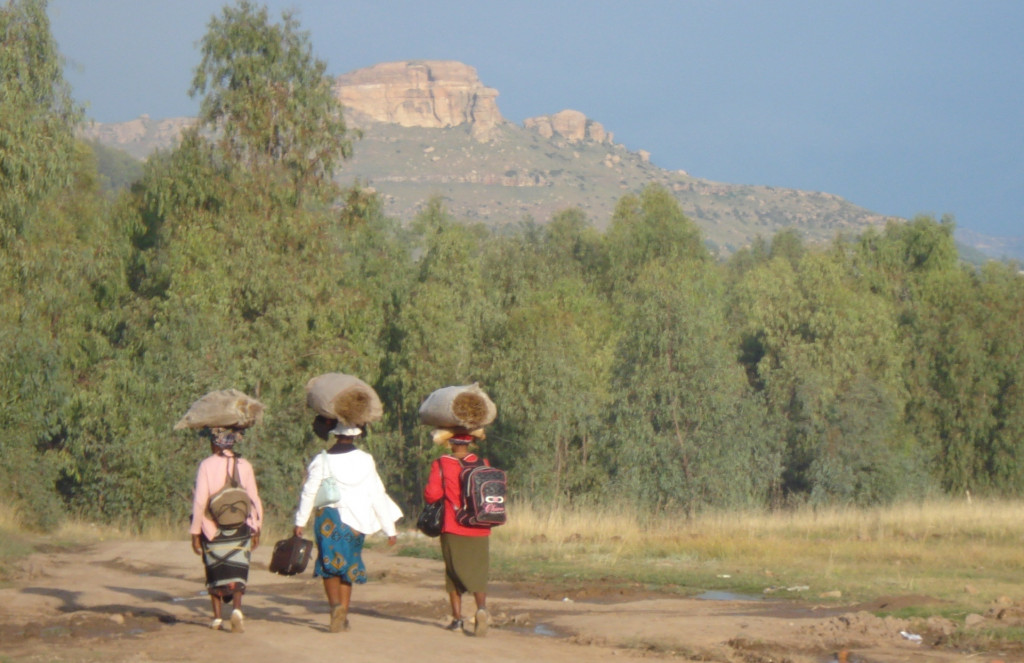 In Lesotho, girls and women are treated as minors and as such they are not considered competent to hold or inherit land or to make any major decisions regarding land under their control.

When the eldest sons exercise their right of inheritance, the women occupying or using the inherited land are left in a vulnerable position. If they are allowed to use the land, they have to use it on conditions set by the heir.

There is also the possibility of them being denied access to the land. This leaves women  without a home with no means of income. 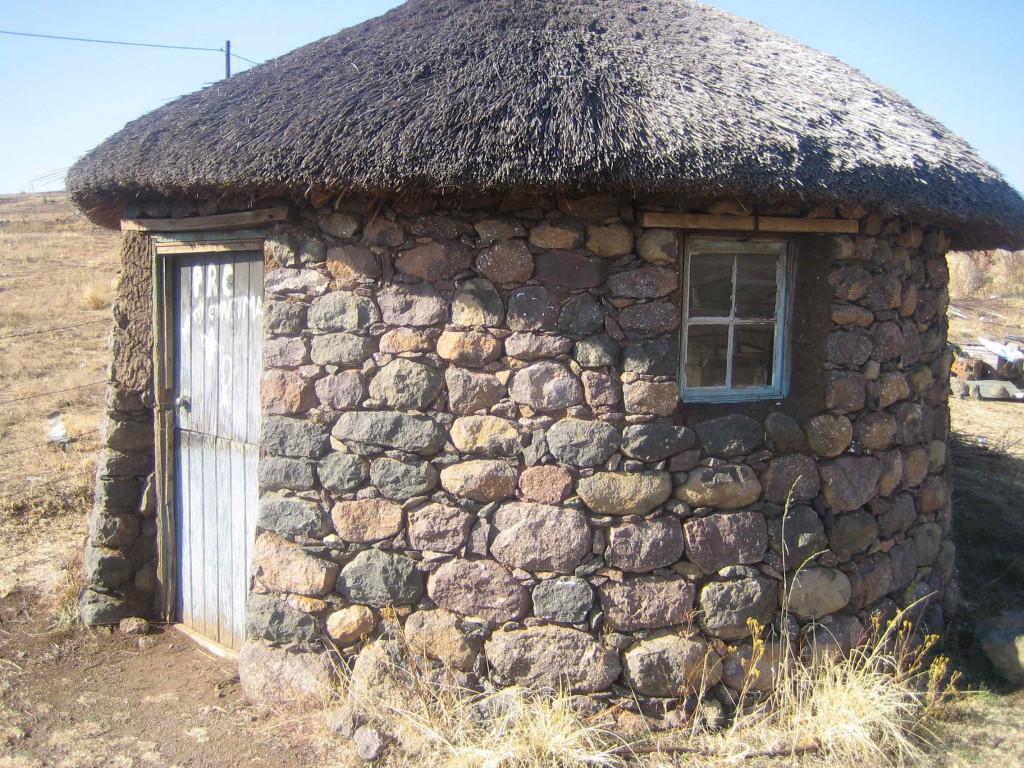 In 1995, the Government of Lesotho ratified the Convention on the Elimination of All forms of Discrimination Against Women (CEDAW), yet this was not applied to all laws.

In 2011, the CEDAW Committee urged Lesotho to include in its Constitution and other appropriate legislation prohibition of discrimination against women, which encompasses both direct and indirect discrimination in both public and private life.

Unfortunately, today there is still an urgent need to repeal or amend the Laws of Lerotholi in order to change the customary inheritance laws in adherence with civil law, and ultimately removing discrimination and gender inequalities. 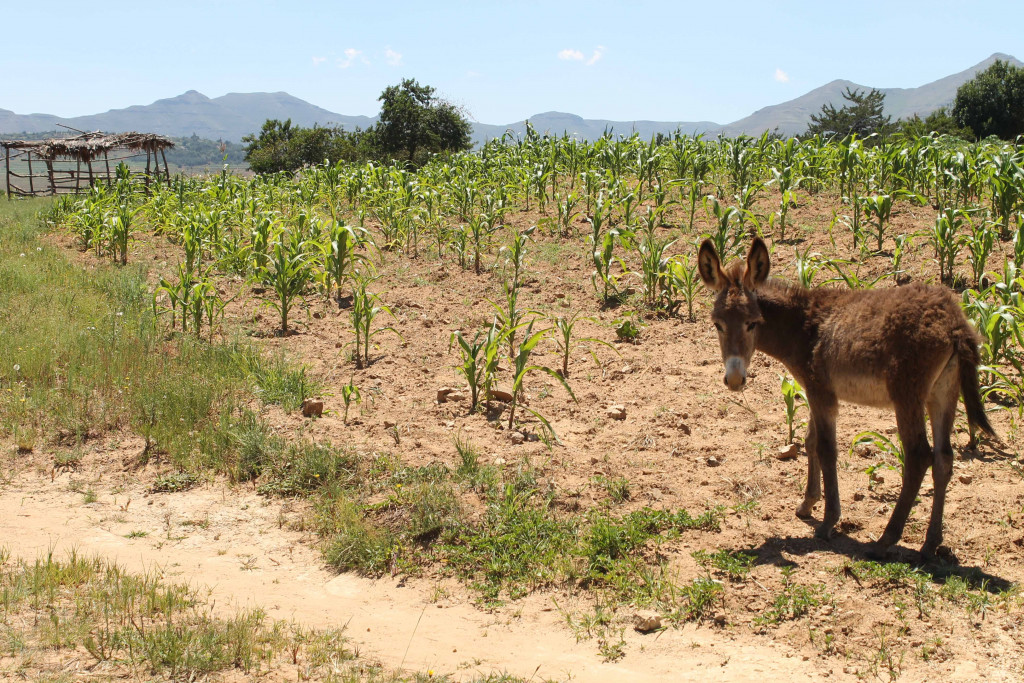 Mamosala, a double-orphan lived with her grandparents until her grandmother passed. The girl had no yet come of age when her grandfather kicked her out of his home. She had no protections from this eviction because she did not inherit her parents’ land and her grandmother could not legally leave any property to her after her death.

The girl was left to fend for herself, eventually finding herself in indentured servitude in exchange for lodging.

Girls cannot inherit land under customary law. Under civil law, such inheritance can only occur where the owner has left a will and has abandoned the ‘customary mode of life and adopted a European mode of life.’ 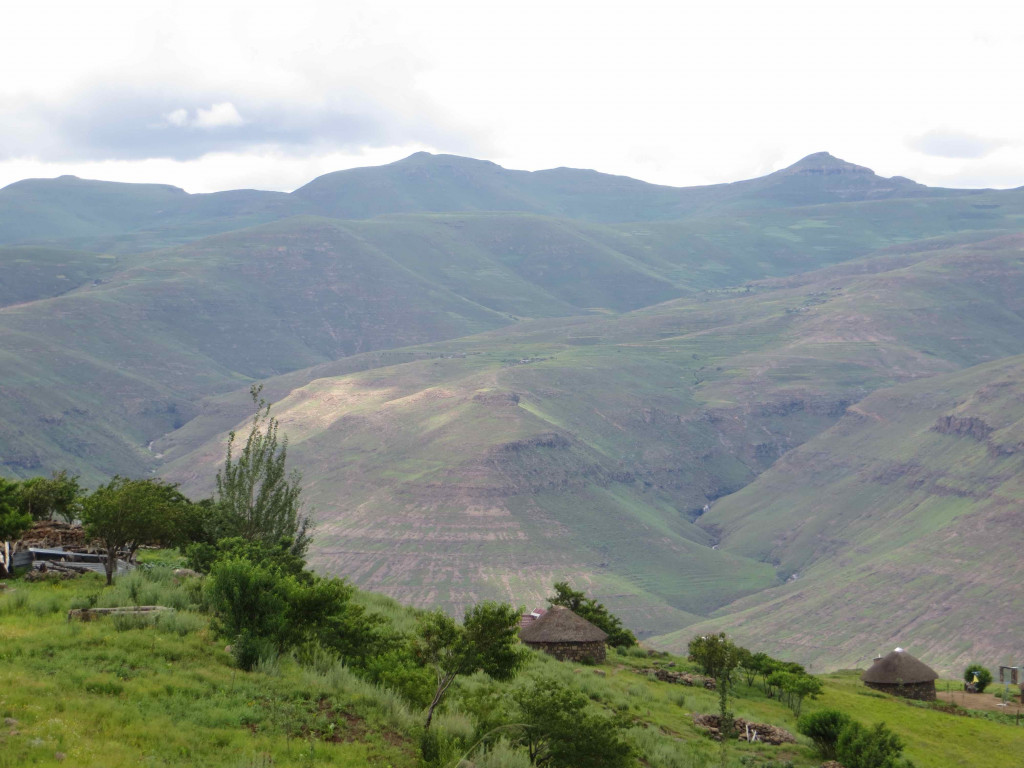 The contradictory nature of the two legal systems undermines women’s equal inheritance rights. This causes women and girls to become vulnerable to HIV/AIDS, early or forced marriage, dropping out of school and being excluded from economic opportunities due to lack of education.

Help Lesotho educates girls and women, as well as and boys and men on the harmful effects of gender inequity in order to create a brighter future for all Basotho. Our programs are so important now more than ever; to learn more visit our website.