In Lesotho, approximately 1 in 5 girls are married before their 18th birthday.

Pontso* is one of those statistics. 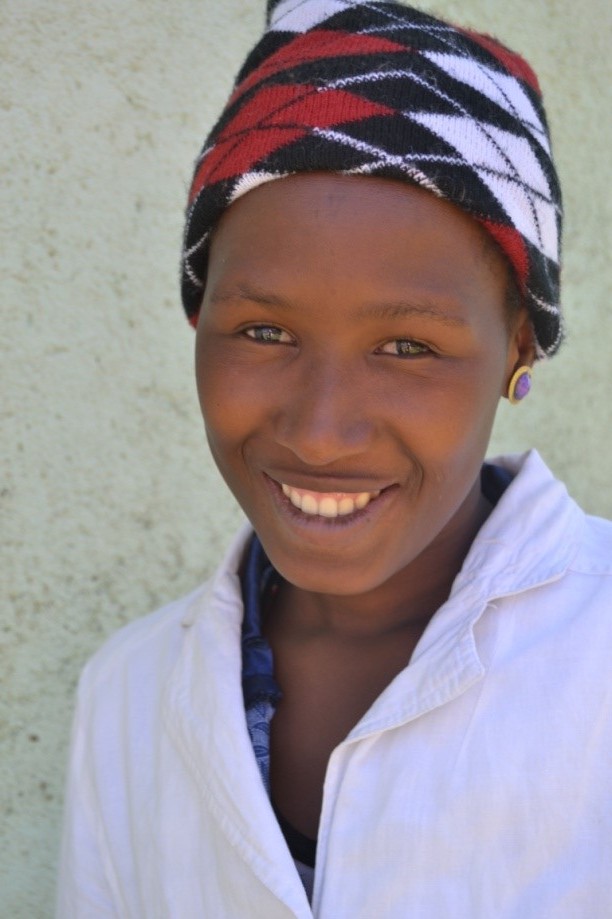 At 17-years-old, the double-orphan had never attended high school because her grandparents couldn’t afford to pay her school fees. After her grandmother passed away, Pontso’s grandfather neglected to care for even her most basic needs, so she took a job as a nanny to make ends meet.

Caring for children on an isolated mountainside in the rural region of Thaba Tseka with no family left to protect her, Pontso was completely alone in the world. 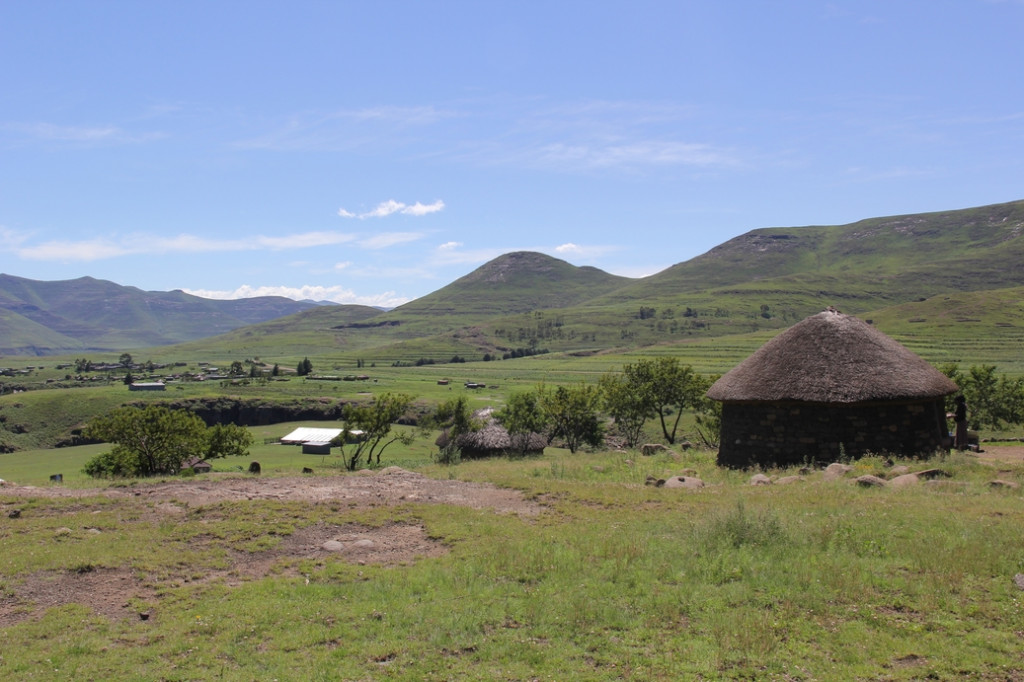 One day, the neighbour’s son took advantage of Pontso’s vulnerability and raped her. He assumed he was immune to punishment, being a relative of the village chief, and a man in Lesotho.

When Pontso discovered she was pregnant as a result of the rape, she reported it to the village chief, adding that she planned to go to the police. The community quickly made plans to protect the man from incarceration by forcing Pontso to marry him, so the rape would be considered legal.

According to the Marriage Act of 1974, in Lesotho the minimum age of marriage is 21 years old. However, the law allows for girls to marry at 16 and for boys to marry at 18 with the written permission from a minister.

With no support system or societal influence, Pontso was disempowered and unable to stand up against the entire community on her own and was ultimately deprived of her freedom and fundamental human rights to health, education and safety.

It is not only women who are affected when girls become brides, but entire societies. Communities that diminish the value and participation of girls and women limit their own possibilities for growth, stability and change.

After her marriage, the physical abuse did not end. Pontso’s husband began to beat her. She had given up all hope and was deeply depressed. Her husband eventually left, unable to deal with their unhappy marriage and abandoned his wife and young child. Now, Pontso struggles to put food on the table and works odd jobs to survive, but is happy to be free from her forced marriage.

Pontso felt deep loneliness until she was recruited for Help Lesotho’s Young Mother Program, where she learned to share her problems with her peers at her weekly support groups and received healing through the emotional and psychosocial support.

Pontso’s story highlights the importance of educating boys to create a critical mass of young men who are committed to gender equity and protecting girls and women from violence.

*Name has been changed.