International Day of the Girl 2019 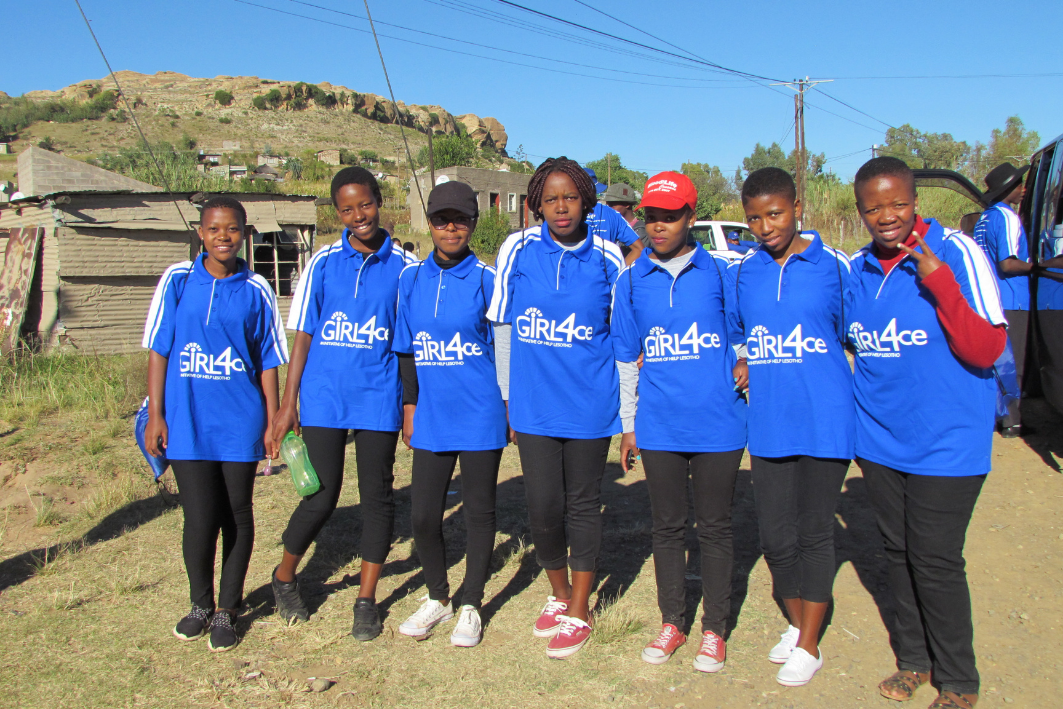 UNICEF has declared the theme for the 2019 International Day of the Girl to be ‘Girlforce: Unscripted and Unstoppable’. On a day intended to celebrate achievements made by girls around the world in their fight to have their voices heard and their rights respected, Help Lesotho’s ‘GIRL4ce’ program could not be a better fit to exemplify on this occasion.

Four years ago, Help Lesotho collaborated with a group of 25 youth from rural communities. The youth were challenged to create an edu-tainment program (an educational program delivered through various means of entertainment) to raise awareness about two of the biggest issues facing girls in Lesotho (and in many low-income countries around the world) – gender-based violence and child-early-and-forced marriage. Both of these practices rob girls of their futures by taking away their decision making power (girls are often forced to abandon their education and dreams of employment), harming their health (e.g. early pregnancy and HIV-transmission), and perpetuating the cycle of violence and poverty.

With great deliberation and extraordinary passion, the youth were soon ready to start performing their edu-tainment program aptly called ‘GIRL4ce’. The group wrote powerful songs, moving poems and a drama that quickly became their signature performance. This drama takes the audience on a journey that follows a young high school girl who is forced to quit school to marry a man of her parents’ choosing. The performers end the drama by revisiting all the roles represented in the play and what they could have done differently to act responsibly to protect the young girl. Her teacher could have spoken up. Her parents could have valued her education and her opinions. The young man could have found a woman who wanted to be with him. Community members could have defended the girl’s right to refuse early marriage. Although funny at times, by the end almost all audience members are brought to tears. For far too many people, the drama hits very close to home.

One young man, Mokoena, who is a GIRL4ce performer said,

“I joined the GIRL4ce movement and it totally changed my mindset towards women and girls. I started being proud to stand against the violence they face and be an advocate to proudly speak for their rights and support them in raising their voices. I learned that everyone who sees an abuse but fail to report is an abuser too.”

GIRL4ce has performed for over 15,000 students, villagers and government members. Its members remain passionate about using their performances to raise awareness about these important issues in rural Lesotho communities. GIRL4ce is delivering messages that literally save the lives and futures of hundreds of vulnerable girls – to community members who are largely unaware that normalizing these practices causes such harm. Performances and discussions they lead to afterward squarely place the responsibility to stop these practices on individuals and communities themselves. The take-home message is clear – if you are not part of the solution, you are part of the problem!