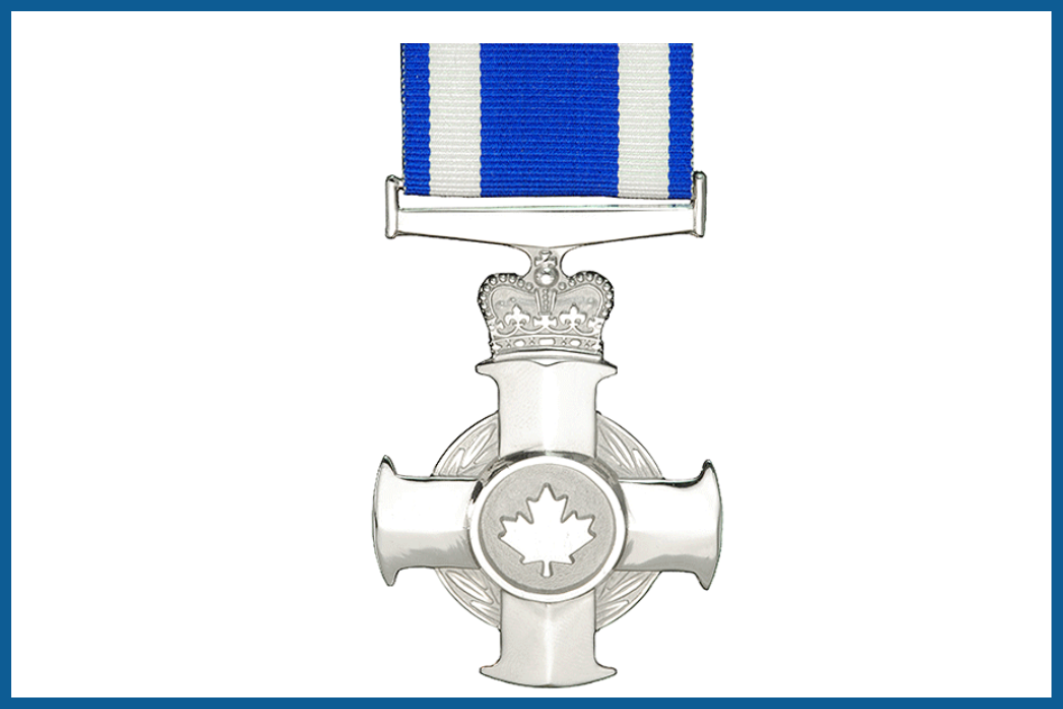 We are overjoyed to share the news that Peg Herbert was presented with the Meritorious Service Cross on Tuesday, December 12. The prestigious honour was presented by the Right Honourable Julie Payette, Canada’s Governor General. 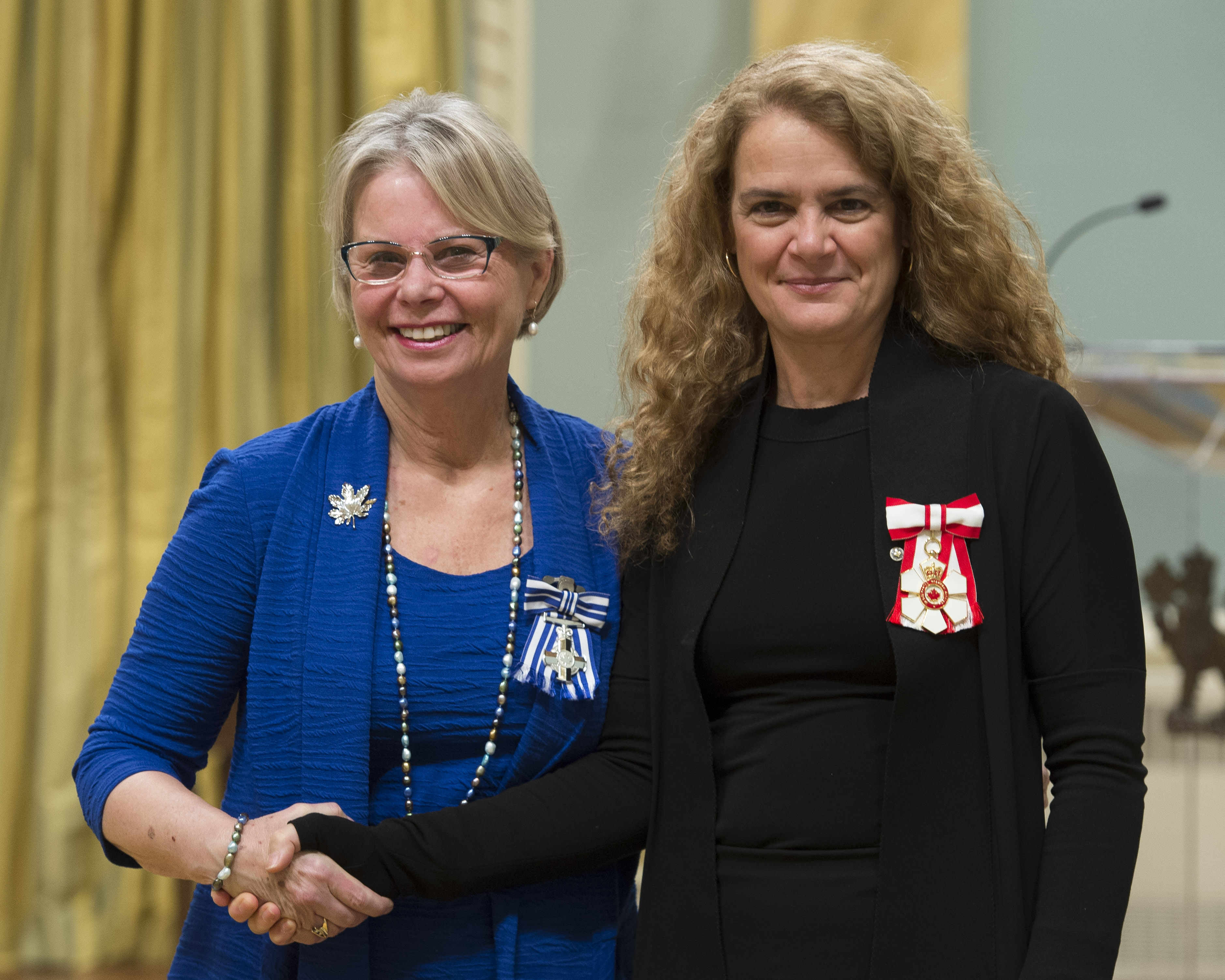 “Peg Herbert is the founder and executive director of Help Lesotho, an organization dedicated to rebuilding a country devastated by HIV/AIDS. She created a model of support that combines education, grief counselling and gender equity programs to help youth and grandmothers – those most often left in change of their households – become community leaders and role models for positive change.”

Since 2004, Peg has dedicated her life to helping vulnerable people in Lesotho. ‘Help Lesotho’ has become so much more than anyone ever imagined it would be – entirely due to Peg’s tireless passion and commitment for simply doing what is right.

This Meritorious Service Cross award recognizes the honour Peg brings to Canada through her work in Lesotho.

Join us in celebrating Peg and this well-deserved honour by leaving a comment below!