Like many girls in poverty-stricken Lesotho, Puleng was struggling. She was 16 when she gave birth to her son, working hard to eke out a living for herself and her older brother. Puleng was earning less than USD $5 washing clothes – it simply was not enough. So when her neighbor, a woman whom she trusted, told her of the opportunity to earn more money as a domestic worker in South Africa, Puleng jumped at the chance.

Once in South Africa, Puleng’s good fortune turned into a nightmare. Her neighbour brought her to the home of an older man and told Puleng she was now married to him. Puleng in shock, replied, “I am not married. I came here for work not marriage.” 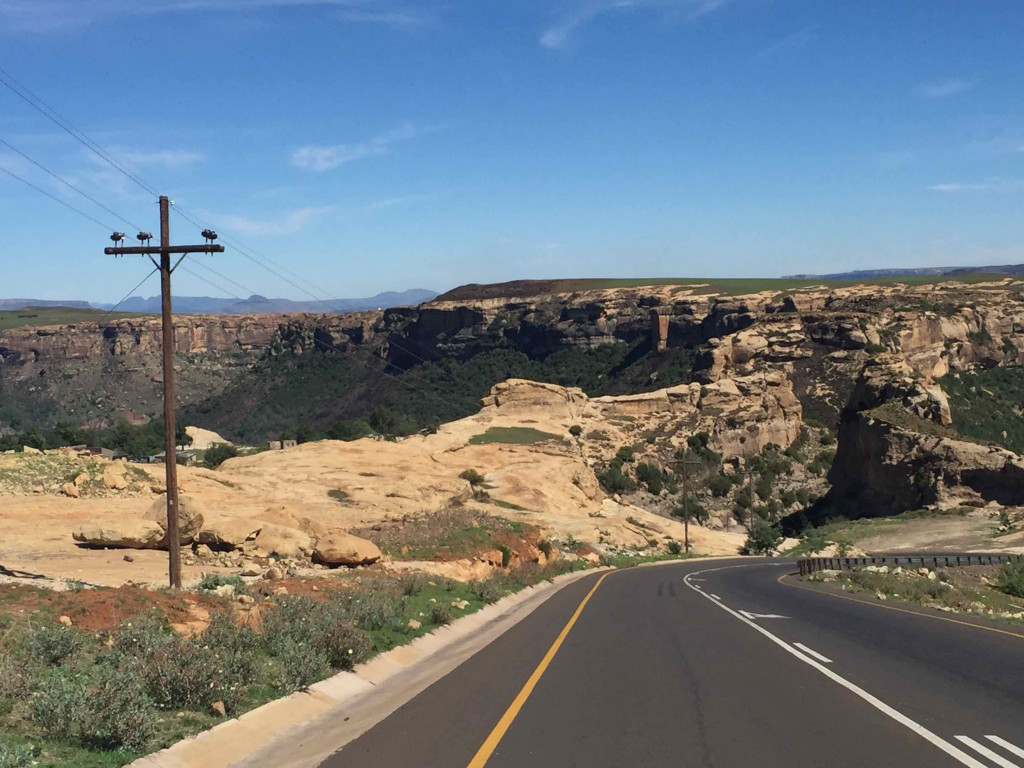 Trafficking into South Africa is particularly easy. Some of the borders are open for 24 hours or late into the night, and border control is very slack. Lesotho provides the quickest route into South Africa for traffickers because once one has crossed the border, the nearest South African town is no more than a few kilometers away.

Most trafficked people in Lesotho are male and female street children, sex workers and ordinary women and girls living a normal life in their homes, like Puleng.

In Lesotho, the unemployment rate for women is particularly high – up to 70%. The closure of textile factories has left a lot of female workers without any work. This economic reality makes them particularly vulnerable to traffickers.

As a result, for women needing to support their families, South Africa is the place to go to find a job. When vulnerable Basotho women hear false promises of a better future in South Africa, it exposes them to human trafficking situations.

Despite her protests, the 65-year-old man raped Puleng and held her hostage for three days. Puleng was far from home and didn’t know anyone, but she didn’t give up. When she saw an opportunity to escape her captors, she ran to find the local councillor.

The councillor demanded the traffickers pay for Puleng’s transportation back to Lesotho. They protested, but eventually agreed to return Puleng back home.

Once in Lesotho, Puleng went to the local police and charged the traffickers. The case is ongoing. 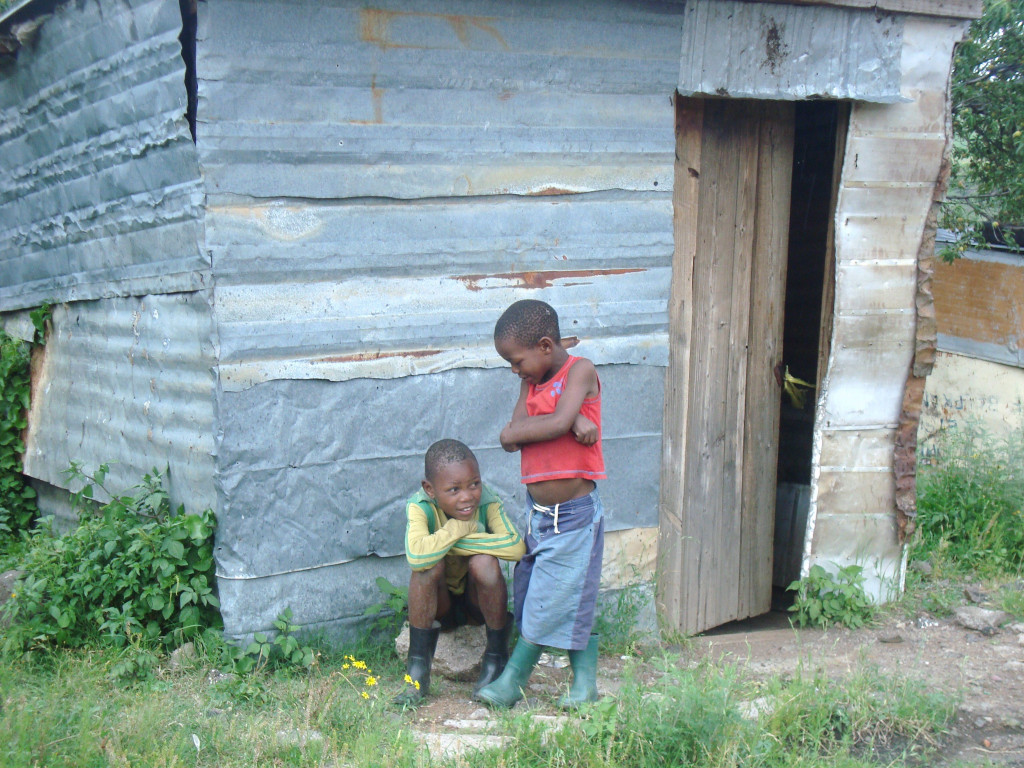 Puleng and her brother are double-orphans, she says, “If I had parents, I wouldn’t face these kinds of challenges.”

Over 300,000 children in Lesotho are orphaned and are doomed to face similar fates. Without strong family support systems, children are susceptible to traffickers.

Thankfully, Puleng tested negative for HIV and is now safely back home with her brother and child. 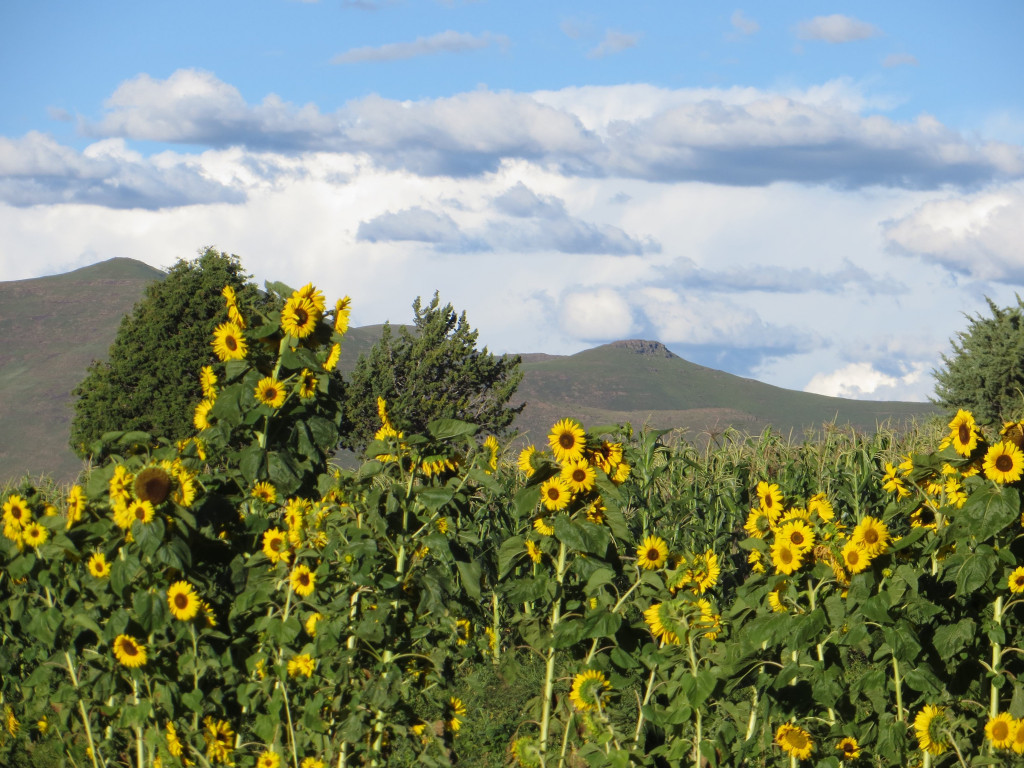 A Brighter Future Ahead

Help Lesotho’s Young Mother Program recruited Puleng for training. She says that the self-esteem training changed her life because it allows her to feel more confident and face her struggles head on. In addition, she is so grateful for the community of friends she has built through her young mother support group.

Puleng plans to give back to her community by sharing her story with other young men and women, advising them to know all the facts before taking a job abroad and avoid traffickers.