10 Reasons Why the Mountain Kingdom Lives Up to its Name 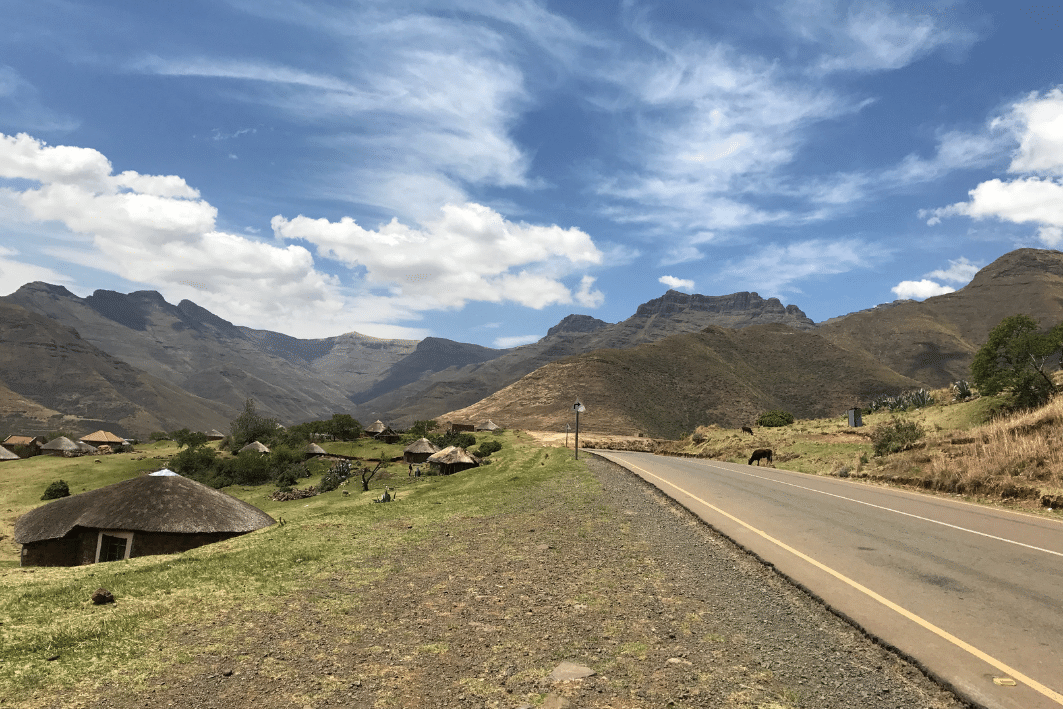 If you’ve ever had the privilege of visiting Lesotho, you already know what it’s like to be surrounded by majestic mountains at all times! Every vista is breath-taking in this tiny kingdom (only about the size of the state of Maryland), so we wanted to share 10 reasons why the Mountain Kingdom lives up to its name:

1.Highest lowest point: The lowest point above sea level in Lesotho is 1500 metres, making it the country with the highest low point in the world. 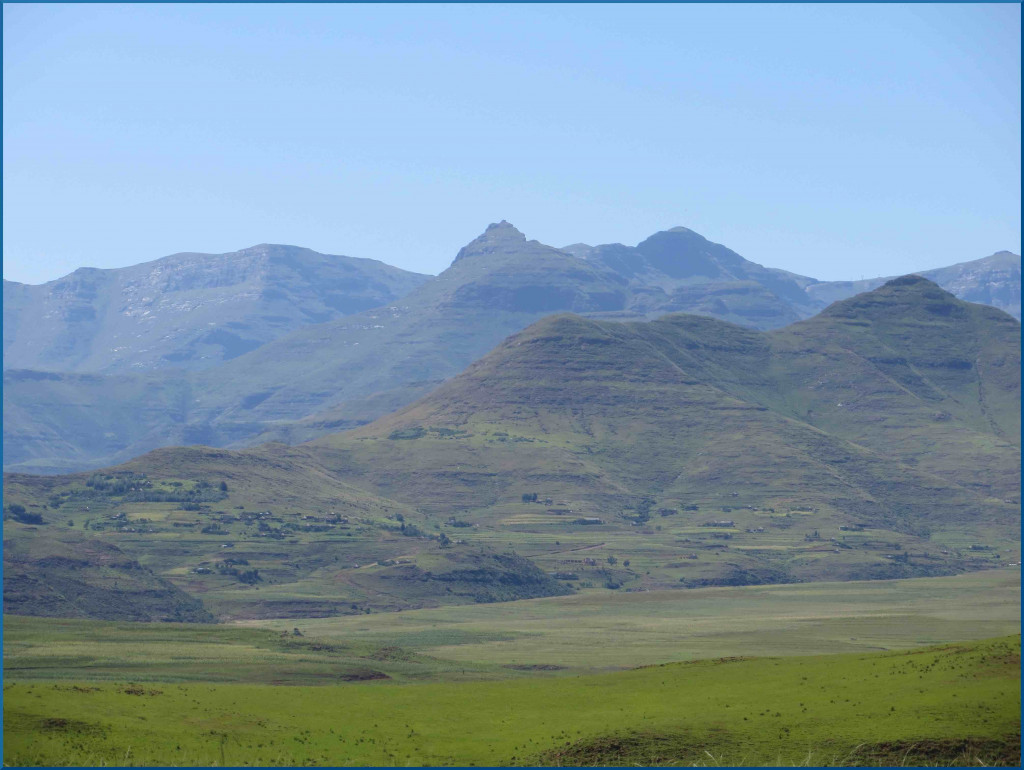 2. ALL the Mountains: Lesotho did not gain the name “the mountain kingdom” for nothing. Nearly two thirds of the country consist of mountains (2200 – 3000 metres). And when driving through the country, you’ll see mountains, mountains, MOUNTAINS, in every shape and in every form. 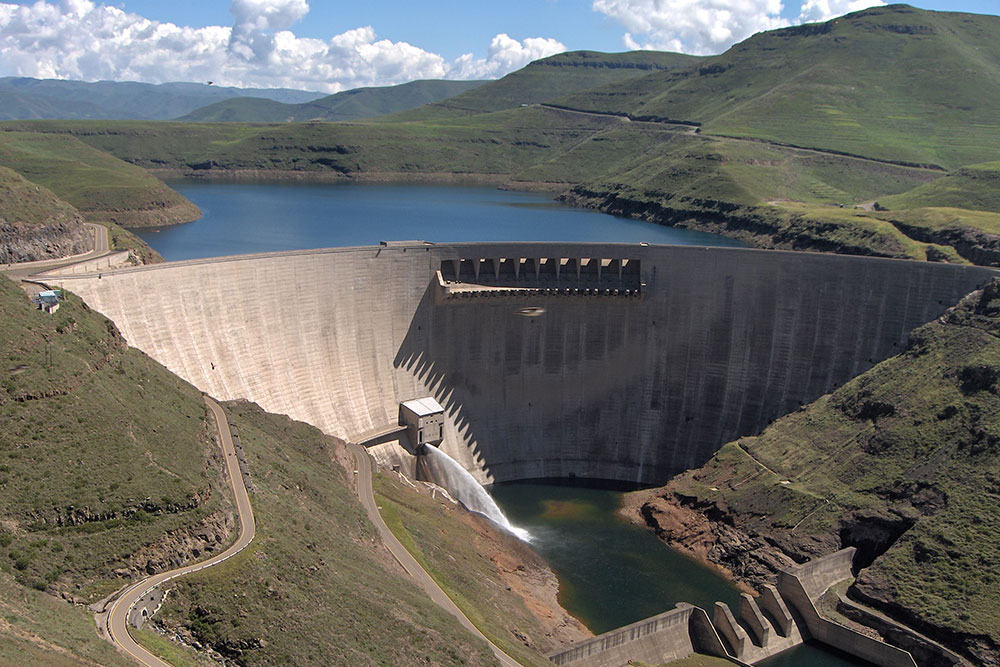 3. Katse Dam: The Katse Dam is the highest dam in Africa (the surface reaches 2050 metres when at 100% full) and with 185 metres is the second largest dam wall in Africa. 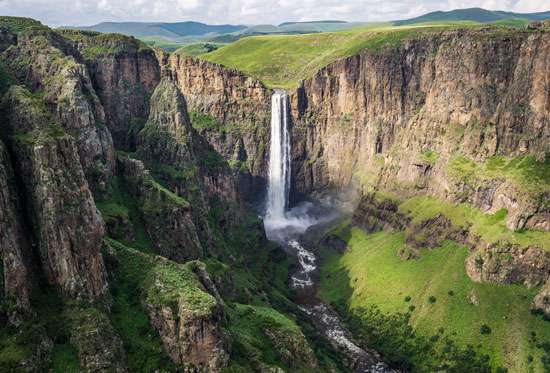 4. Maletsunyane Falls: With a drop of 192 metres, the Maletsunyane is the highest single drop waterfall in Southern Africa. According to the Guinness book of records, the longest commercially operated single-drop abseil is one of 204m (670ft) down the Maletsunyane waterfall. 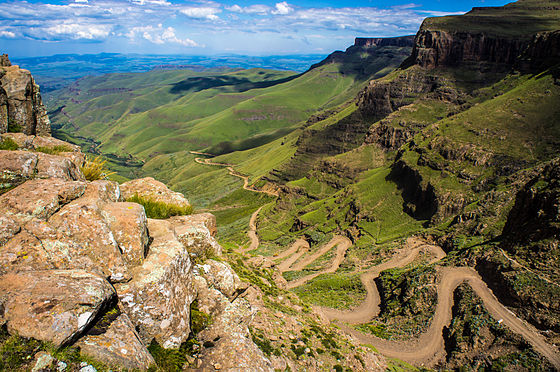 5. Sani Pass: The Sani Pass is a mountain pass which cuts through the UNESCO designated Drakensberg mountain range linking South Africa with the mountain kingdom of Lesotho. This pass, also known as the Roof of Africa, runs through no-mans lands between the two border posts. The Pass is approximately 9km in length and requires above average driving experience.

It has occasional remains of vehicles that did not succeed in navigating its steep gradients and poor traction surfaces dotted along its length, and has a catalogue of frightening stories of failed attempts at ascending the path over the Northern Lesotho mountains. More recently it has become tourists magnet for 4×4 adventurers, eager to experience the challenging off-road drive and magnificent views of the Drakensbourg mountain range. It’s also one of Africa’s highest mountain passes and home to the highest pub in Africa at the top!

Rumours spread that the mountain grows larger at night, which intimidated their enemies. The fortress has eight springs and seven passes, the main one being Khubelu. Thaba Bosiu was never conquered by invaders. 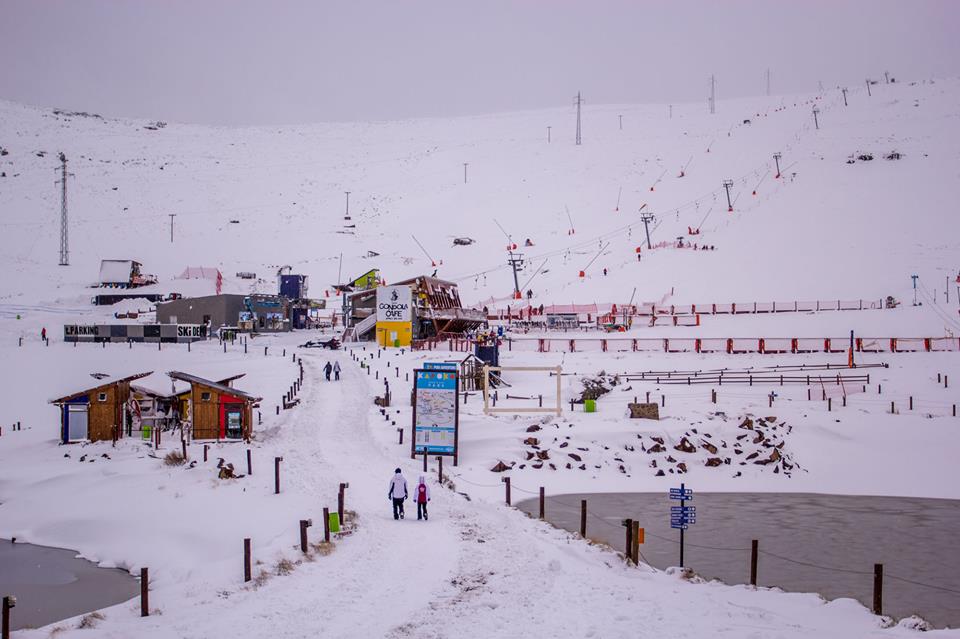 7. Afriski: Afriski is the only skiing resort in Lesotho, located 3050 m above sea-level in the Maluti Mountains, operating near the northern border of Lesotho and South Africa. It is one of only two ski resorts in southern Africa. 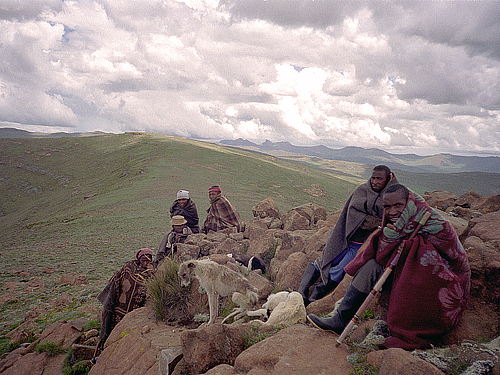 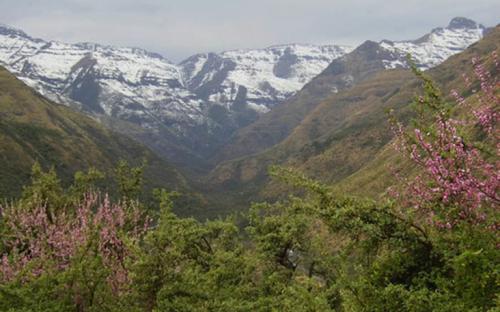 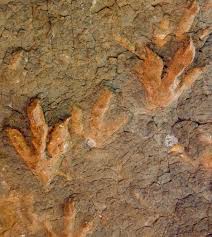 10.Dinosaur Footprints: Dinosaur footprints are scattered all over Lesotho and there are a few near the village of Roma. They are located at the top of the mountain and are difficult to find by yourself, but local children are happy to act as guides for a few maloti/rand. The footprints lie in an unprotected slab of rock and are eroded by weather and daily wear and tear from the locals and animals. The local community also runs a tiny dinosaur footprint museum.

There you have it! The Mountain Kingdom is full of wonders, majestic scenery and places to explore!